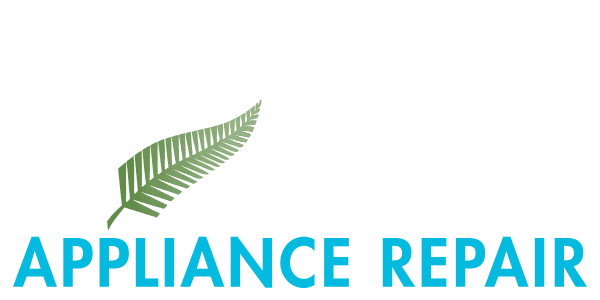 On January 10, 2017, the U.S. International Trade Commission came to a unanimous ruling that Samsung and LG caused injury to the U.S. Appliance industry by dumping their China-produced washing machines into the U.S. market for less than they cost to make.

A similar ruling was made just months earlier by the U.S. Department of Commerce, who accused Samsung and LG of violating U.S. and International trade law by selling their clothes washers for less than the cost to produce the machine.

But what, exactly, does the DOC mean by “dumping”?  From an economics standpoint, dumping is a predatory pricing practice in international trade. Companies involved in “dumping” will typically charge less than the actual cost of production to either get rid of old technologies or to quickly take over a huge share of a foriegn market.

What Effect Does “Dumping” Have on U.S. Consumers?

You might say, “So what? Let them charge us less than it costs to produce the product. Thier loss, right?” Wrong! Allowing companies like Samsung and LG to dump their products into the U.S. market can have dire consequences on the quality of products circulated through the U.S. and have a negative impact on American workers.

When companies dump appliances into the US market at artificially low prices, consumers receive low-quality products or outdated technology. Take, for example, Samsung’s most recent recall of their top-load washers.

In November 2016, Samsung recalled 34 different models of Samsung top-load washing machines that included about 2.8 million machines in total. The Samsung recall was issued after Samsung received 733 reports of machines experiencing excessive vibration resulting in the top detaching and 9 related reports of injuries ranging from broken jaws to injured shoulders.

But low-quality products aren’t our only concern. As Samsung and LG dump their low-cost machines into the American market, they eat up a large portion of the market share at an unfair advantage. This tactic affects companies like Whirlpool who produce 80% of their products right here in the United States.

Dumping by foreign competitors can hurt American jobs. Whirlpool employs approximately 25,000 people in the United States, with 15,000 of those jobs being held by manufacturing workers in its nine U.S. production plants. When Samsung and LG are allowed to dump appliances into the U.S. market, American jobs are put at risk as American manufacturers struggle to compete with the artificially the low prices.

In other words, if U.S. companies can’t compete with imported products because of unfair trade practices, then they lose a huge share of the appliance market, which in turn results in layoffs for American workers.

According to Jeff Fettig, chairman and chief executive officer of Whirlpool Corp, “…Samsung and LG’s long-term pattern of serial dumping injures American appliance manufacturers and threatens U.S. jobs. By enforcing and applying trade remedies that help ensure fair competition, the government supports a solid U.S. manufacturing base and continued investments in innovation that improve the lives of consumers.”

So, What Does This All Mean for the Cost of Home Appliances?

As consumers, we’re generally concerned about the cost of the products we’re buying. While the ruling is very likely to affect the prices of Samsung and LG washing machines, it’s not likely to completely disrupt the market.

The U.S. International Trade Commission and DOC rulings have imposed an antidumping duty on margins of 52.51 percent for Samsung and 32.12 percent for LG. This means that the U.S. will charge LG and Samsung a protectionist tariff (tax) on washers imported into the U.S. that are believed to be below fair market value.

While you may see a slight increase in the cost of washing machines from Samsung and LG, we think that this ruling will greatly benefit American workers and consumers alike.

What do you think about the ruling? Leave us your opinion in the comments below. 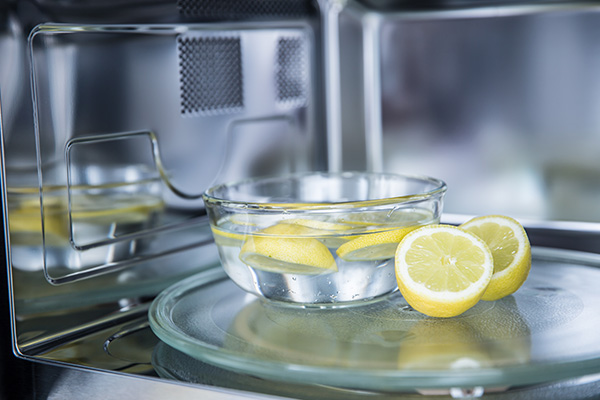 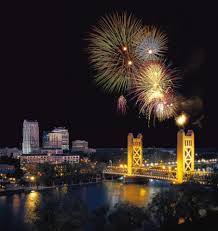 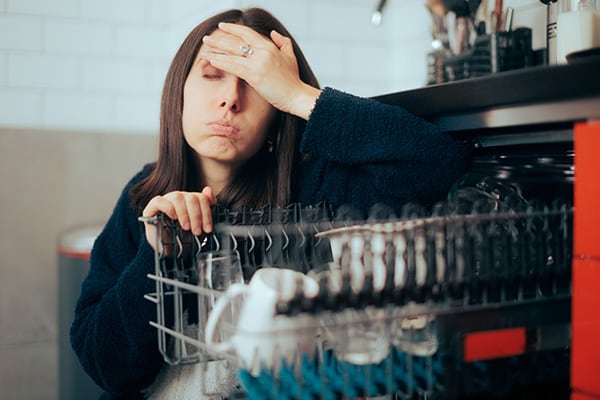