Here at Lake Appliance Repair, the majority of our employees are parents.  We love our children more than life itself, and love to spoil them with delicious treats whenever we can.  One of our favorite homemade delights is a classic…cinnamon monkey bread!  No, there are no actual monkeys involved in making this dish, just a few basic, inexpensive ingredients that take only minutes to put together to whip up a sticky, pull-apart delight!  It’s nearly impossible to mess up, and it not only perfect for children, but for special events, parties, pot-lucks, and holidays too.

* 3 cans of Buttermilk Biscuits (the non-flaky ones) Now before you do anything, go ahead and preheat that oven to 350, you’ll need this in about 10 minutes.  Open up all three cans of biscuits and cut them into quarters.  At this time you’ll want to combine the 1 cup of regular sugar with 2-3 teaspoons of cinnamon.  Dump these into a 1 gallon zip bag and shake to mix evenly.  Drop all of the biscuit quarters into the cinnamon-sugar mix, and yes they’ll be sticking together, but don’t worry about that.  Once all the biscuit quarters are in the bag, seal it and give it a vigorous shake, as this will get all those pieces unstuck from one another and nicely coated with the cinnamon-sugar.  Next, spread these nuggets out evenly in your Bundt pan, and don’t worry about greasing the pan, as the two sticks of butter will do the job just fine.

At this point, you’re going to want to melt the two sticks of butter together with ½ cup of brown sugar (can be light or dark brown sugar).  Stir together over a medium-high heat until the two become one, or just stick them together in the microwave until blended.  Once the brown sugar butter has become one color, you can pour it over the biscuits.  Try to avoid sticking your finger in this delicious sauce, as it’s really, really hot.  At first it’s going to look like too much, but that’s okay.  Bake at 350 degrees for about 30-40 minutes until the crust is a deep brown on top, and voila!  If you have the willpower, allow this to cool for about 15-30 minutes before turning it over onto a plate.  If it doesn’t slide right down onto the plate, give it a few love-taps until it plops out.  This dish should serve about eight people with a scrumptious, lip-smacking treat that they won’t soon forget! 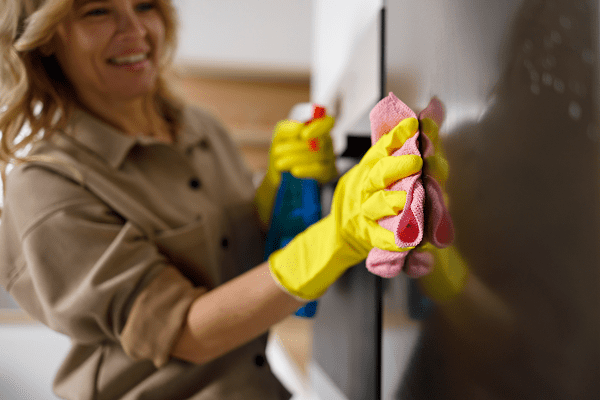 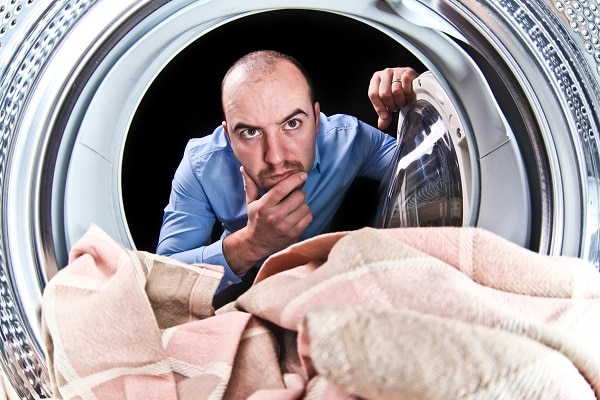 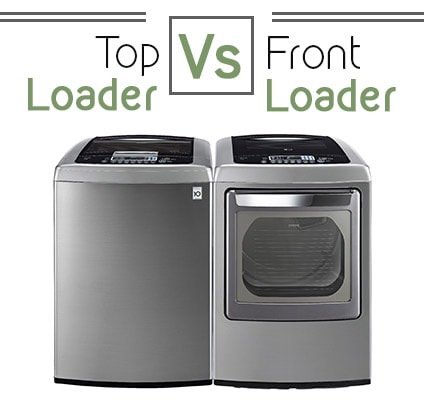