Speaking at the F&P 2011 Annual Shareholders Meeting, Turner said Fisher & Paykel faces intense competition, especially from appliance makers based in Asia, even as consumer spending across the markets remains “subdued.”

Turner commented on F&P markets around the world:

• Australia. Despite a stronger economy, compared to other markets, retail spending in Australia is down and is expected to stay that way for some time.

difficult transition from exclusive dealer distribution to broader channels; with that change now behind it, F&P has seen its New Zealand market share reach levels higher than in March 2010.

• United States. Turner said the U.S. economy has “failed to fire.” He sees growth and confidence levels at cyclical lows, “and there is still substantial deleveraging to occur,” he said. “The domestic consumer is under pressure to reduce bank debt rather than continue spending.”

Turner said, “The intense competition from global over-supply, combined with depressed retail spending means the company must continue to strive for further productivity gains, improved quality and an enhanced product portfolio. In addition, we continue to refine the approach we take in our key markets.

“While Appliances has completed a major manufacturing relocation, there are still considerable refinements required. Our strategic review in this area is ongoing. Some of the company’s manufacturing locations are not yet optimized. Completion of the global manufacturing strategy will deliver further productivity gains.”

He said that, like others in the global appliance industry, F&P will need to raise process to offset some of the rising costs of raw materials and components.

Turner noted that F&P has a reputation for its use of new technology in appliances, and develops much of that technology itself. “The pipeline over the next few years will see a number of new products released across all major categories,” he said. “Our strategy to lift investment in engineering resources and product development has taken time to deliver. We expect it to bear fruit over the next few years through a suite of products that will remain competitive within the tough market place in which we operate.”

He noted that F&P’s new refrigeration compressor technology, a linear compressor, under development for 15 years, is will soon be commercialized. “When integrated into a purpose designed refrigerator, we expect this will generate energy efficiency improvements in excess of 35%,” Turner said. “This represents the most significant development in refrigeration technology in recent times and will set a new standard for the industry.” 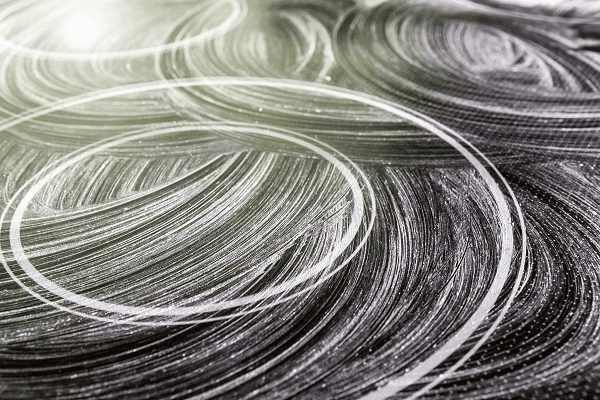 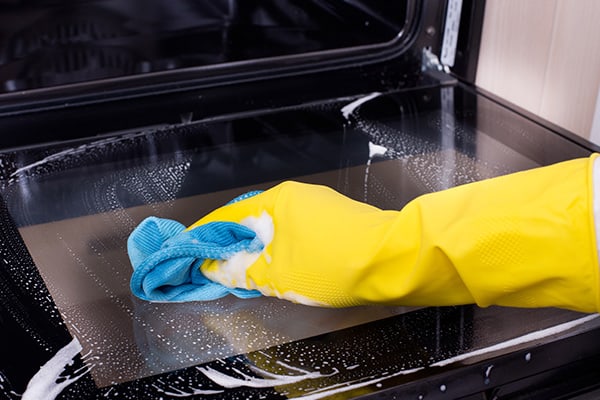 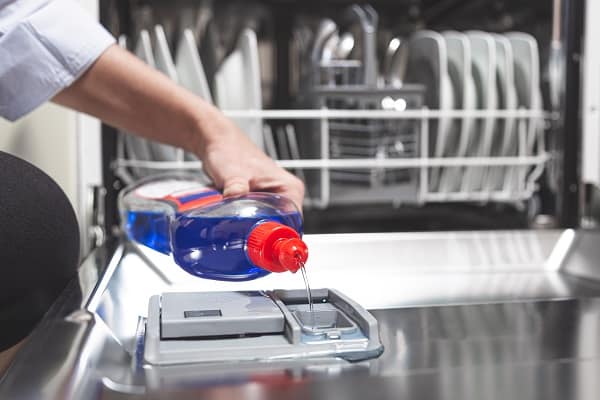